The effects of ‘leaky brain’ 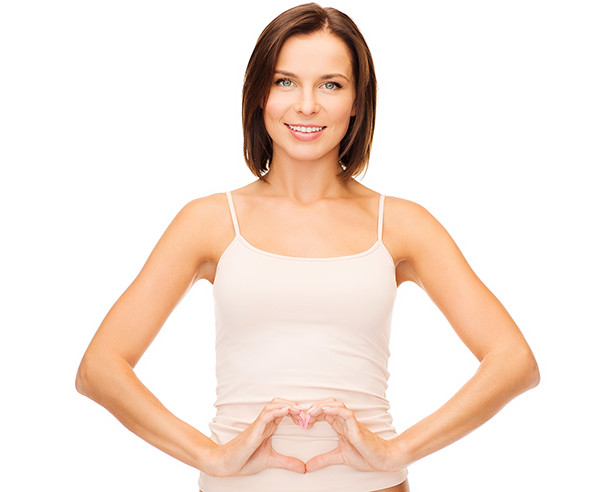 The effects of ‘leaky brain’

‘Leaky gut’ (correctly termed ‘increased gut permeability’) is a popular topic lately but what’s not being talked about enough, and is arguably more important, is ‘leaky brain’.  If you have leaky gut, you most likely have leaky brain which can lead to many different brain disorders from depression to Alzheimer’s disease.

‘Leaky brain’ is a colloquial term for ‘breach of the blood brain barrier’ or as Dr Tom O’Bryan calls it ‘B4’ (1).  Because the blood brain barrier (or ‘B3’ as I’ve coined it) is like a cheesecloth, it is easily damaged.  This damage can include the obvious ones like concussion but also, disturbingly, includes the repetitive minor knocks or shakes experienced during many contact sports.

Excessive exercise can also cause B4 as can certain food macromolecules like those from wheat and gluten (3,4).  Lastly, foods that are blackened or crisped like barbequed food or bread crusts can also cause tears in the B3 through the action of advanced glycation end products (AGE’s) (5).

B4 and the subsequent passage of foreign bodies activate the brains immune (glial) cells which have a ‘scattergun’ approach to dealing with foreign bodies unlike the precise ‘target shooting’ effect of antibodies.  This means they destroy ‘invaders’ with extensive collateral damage in the form of inflammation. Almost every brain disorder, including depression, Alzheimer’s, Parkinson’s, or Schizophrenia has a degree of inflammation (as evidence by cytokines).

Occasional insults to the B3 are well tolerated but repeated insults, for example daily head trauma from sport or eating wheat when wheat sensitive and the resulting constant inflammation, can lead to disease when enough brain cells die off.  This is especially the case if, through genetic and epigenetic factors, your brain is your weakest link.

B4 also allows toxins such as the herpes virus; heavy metals; and wheat and dairy peptides to leak through into the brain and subsequent formation of antibodies.  The antibodies start to ‘attack’ parts of your brain through a process called molecular mimicry (8).  This is the basis of autoimmune reactions in the brain.

Whilst almost all degenerative disease has an autoimmune basis, it is not until enough damage has been done that symptoms such as shuffling gait (which is NOT an inevitable part of ageing) start to show and a diagnosis can be made.  However, elevated antibodies to parts of your brain, e.g. your cerebellum, can be seen in the blood much earlier (2,6,7).

Like most diseases the earlier these markers are detected the better, and this is especially the case when it comes to brain function.  However, reversing the damage is possible and involves finding and addressing what caused your particular B4.  In the meantime limiting the above causes of B4 and toxins that get through the B4 are some great simple steps to optimising brain function.

With the World Health Organization (WHO) predicting that dementia will triple by 2050 and stress being the “Health Epidemic of the 21st Century”, more research on ‘leaky brain’ must be urgently undertaken.

Previous Post
Why more and more younger people have an inability to cope with life
Next Post
Morning sickness tips from a mum of 5!