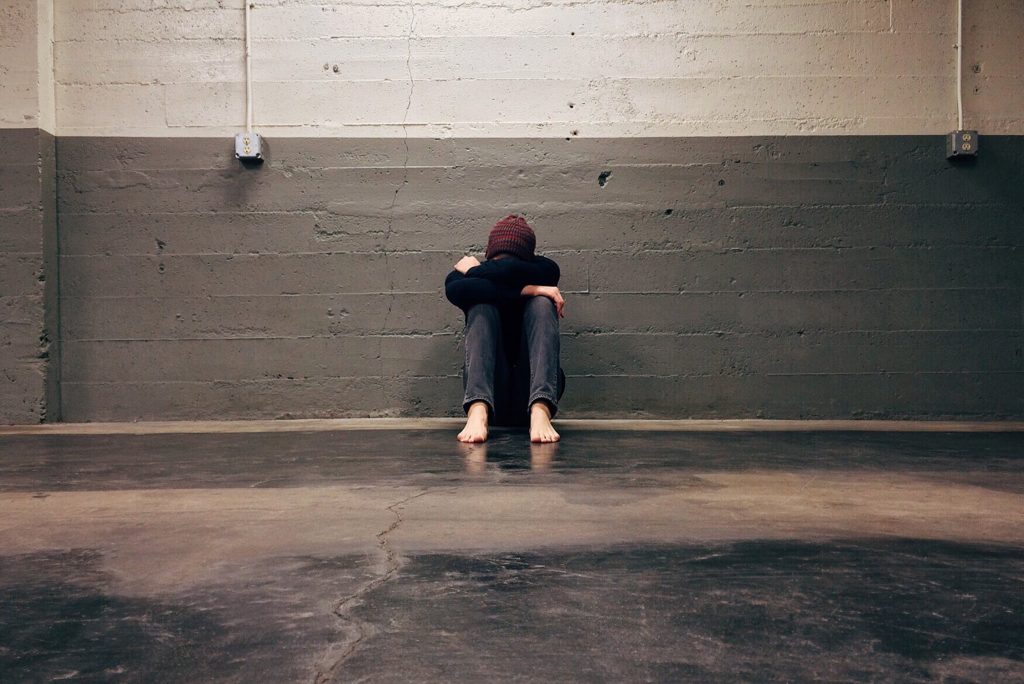 Back in October I talked about the rising incidence of stress. To my mind, an even more important topic is how it’s affecting our youth.  Our up-and-coming leaders, carers and life-blood of our great country are more stressed at their age than the 40-year-old plus generation were at the same age.

Whilst New Zealand might have 26 reasons for being rated as the world’s best country, New Zealand unfortunately has the highest rate of youth (15-19 year-old) suicides out of 41 OECD and EU countries.  New Zealand’s rate of suicide is nearly five times that of Britain’s and twice as high as the United States’ rate (2).  The number of suicide-related callouts by police has increased by 30% from 2013 to 2017.

Other shameful statistics include the progressively rising rates of 15- to 24-year-olds battling mental health issues, with around 5 per cent affected in 2012, and 11.8% in 2017.  Roughly around 20% of young Kiwis will experience a serious mood disorder before they reach the age of 24. A 70% increase in demand for Youthline services over the past decade is further evidence that our youth need help now.

The management of our troubled youth is equally disturbing, with an almost 100% increase in the use of ‘Prozac’ type anti-depressants in children and teenagers in the last 10 years.

Yes, I understand that these statistics can be partly explained away by politicians and time poor, well-intentioned health practitioners (practicing in the current ‘ambulance at the bottom of the cliff’ medical model).  Yes, population growth, better recognition of mental health issues and a reduction in the stigma attached to depression (thanks to the brilliant work of people like John Kirwan) can partly account for the rise.  New Zealand’s record of having one of the world’s worst rates of bullying in school, combined with very high rates of child poverty and family violence, will also play a part.

But as the previous Minister of Health Dr Jonathan Coleman said in an interview, “the drivers of mental health [are] complex”.  Dr Coleman thankfully also alluded to environment as an underlying cause when he said “our mental health can be impacted by many environmental and social factors”.  However, despite this awareness, environment and other real root causes of poor mental health are still woefully addressed.  For example, there is a well-known link between processed (for example sugar-laden) food and depression and yet little is done in this area.

Throwing $7.5 million at a recent government initiative to ‘address the variation in the prescription of medications for people with mental health conditions and to establish a standardised, evidence-based practice for prescribing’ is definitely not treating root causes.  Yes of course this initiative will be helpful for prescribers, but this is a lot of money again being thrown at the ‘ambulance at the bottom of the cliff’.  Please, go much deeper and address ALL the underlying root causes of the depression AND the violence, and poverty and not just settle for blaming the bullying, violence and poverty.

For help dealing with mental health issues please either see your GP, practice nurse, after-hours services (including 111) or the following organisations: