Will todays children die younger due to poor health 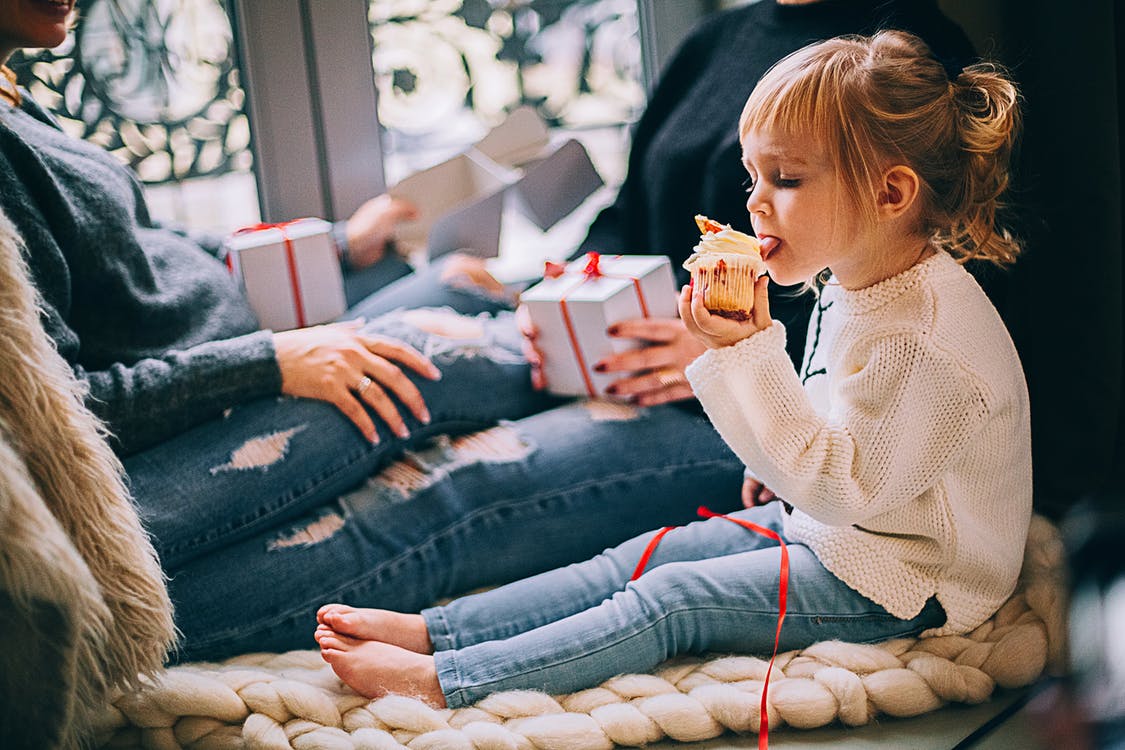 Will todays children die younger due to poor health

Like politics, there’s nothing like health to spark controversy and heated debate. The topic ‘Is this generation of children going to die younger than us due to their poor health?’ is no different. To spark even further debate, I would argue that in some ways this is an irrelevant question as it is not how long we live but how well we live.

I see numerous patients who are surviving life, rather than thriving. GPs are advised to assess patients for Quality Of Life (QOL) and the ability to complete Activities of Daily Living (ADLs) when referring patients for hip replacements, for example, but are inadequately trained or encouraged to check markers of thriving in everyday life. Integrative Medicine and many allied health training courses teach assessment of these parameters in much more depth, with these assessments just the starting point for helping patients to thrive.

However, let’s start by looking at some of the reasons why our children are likely to die younger than us, as they are the same reasons why many of us are not thriving.

Obesity rates have more than doubled in 28 years. According to a Lancet article this year, 2.1 billion people worldwide are not just overweight but are obese, compared with 875 million people in 1980. And the obesity epidemic is affecting not just the US: New Zealanders have the third-highest rate of obesity in the OECD. Around 30 per cent of adults in New Zealand are obese, compared with around 11 per cent in 1980.

The cause of obesity is not a simple ‘calories in, calories out’ issue, with the real issues being multi-factorial. A major factor is the consumption of processed ‘food-like substances’, leading to many of us becoming over-fed but undernourished. The intricacies and issues of ‘food-like substances’ are a topic for another opinion piece, but some other less-well-known nutrition-related issues include:

There are many causes of inflammation, with many similar to the causes of obesity. However, some additional causes include:

Reduced activity, and its extreme of no activity, is a well-known cause of increased morbidity and mortality. Activity rates are dropping for a number of reasons, but increased screen time is an obvious one. The joint pains and fatigue that usually come from obesity are obviously part of the vicious cycle of inactivity, obesity and poor health.

Another consideration is that the current generation of children may survive longer than us as, thanks to continuing medical advances, we have become fantastic at keeping people alive. However, even if this is the case, there are clear signs that this generation of children will be in a worse state of health.

To change surviving to thriving requires extensive input from us and our patients, and the earlier the better. Think beyond the narrow ‘calories-in, calories-out’ approach; it simply doesn’t work in most cases. Life is more than survival, so ask yourself: “What will I do today to help my patients and myself thrive?”